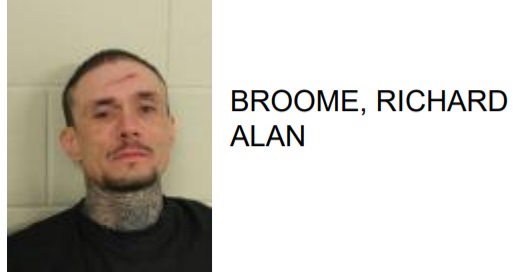 Richard Alan Broome, 36 of Rome, and Nancy Louis Mathis, 36 of Shannon, were jailed at a home on Tency Lane, after reports said that during an argument Broome, who is a convicted felon, fired a gun at his girlfriend, Mathis, inside the home.

While being taken into custody, police said that Broome refused to comply with officers commands.

Police stated that they later found the bullet in Mathis’ pocket, as she was attempting to hide it from them.

Mathis is charged with felony tampering with evidence and obstruction of law enforcement. 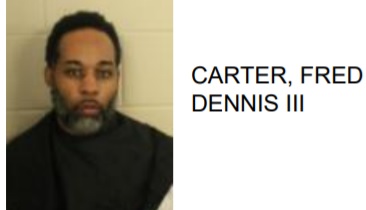 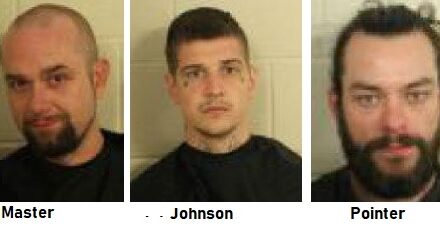 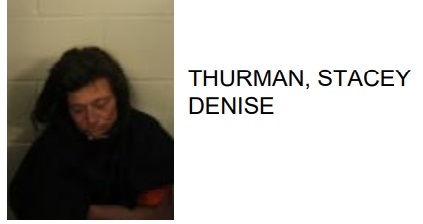