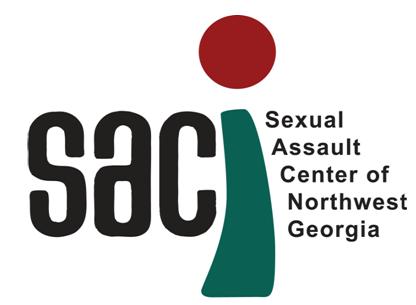 The Rome Celebrity Dance Challenge raised just over $188,000 for the Sexual Assault Center of Northwest Georgia with its yearly fundraiser held Saturday at the City Auditorium.

Matt Plant set a record as he raised $82,550, the most ever raised by a single contestant.

Floyd County Sheriff Tim Burkhalter was the runner-up for the award, raising over $20,000.

The Judges’ Choice Award went to Team Mathis, made up of Thad Mathis and his dance partner Tara Ogle. Mathis is a fourth-grade teacher and coach at Darlington School.

Runner-up for the Judges’ Choice Award was Team Avila. Severo Avila, the features editor and columnist for the Rome News-Tribune.

“The Sexual Assault Center of Northwest Georgia provides critical services to five counties in our region,” said Rita Smith, president of the Board of Directors. “Unfortunately, as is the case with many non-profit organizations, our budget has been cut continuously over the past several years. By simply attending this event, you are making a contribution to a very worthwhile cause and helping us raise awareness in our community. Plus, I guarantee that you will love the show!”

The Rome Celebrity Dance Challenge has raised more than $830,000 for the Sexual Assault Center in the last seven years, $170,000 of which was raised last year alone. 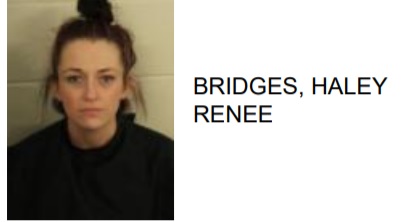 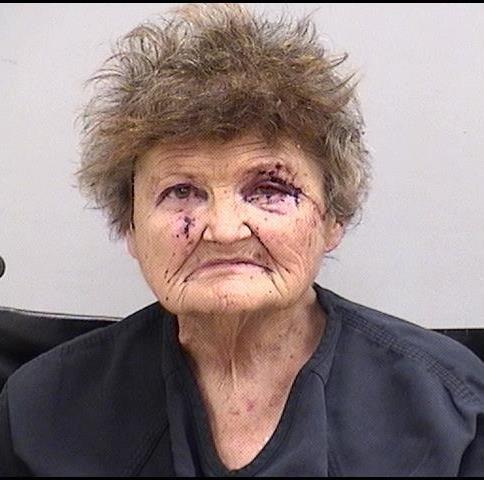