Mr. Ayer was born in Rome, GA on December 13, 1948, son of the late Donald Ernest Ayer and the late Irma Jean Webb Ayer.  He was a veteran of the United States Navy and served during the Vietnam War.  An electrician, Mr. Ayer had been employed for a number of years with Celanese and with J. O. Kendrick Construction Company.  He was a member of the American Legion Post #5 in Rome and was of the Baptist faith.

The family will receive friends at Henderson & Sons Funeral Home, North Chapel, on Wednesday from 5 until 7pm.  Following the visitation, Mr. Ayer will be cremated. 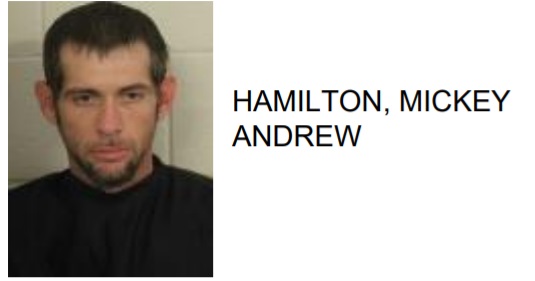 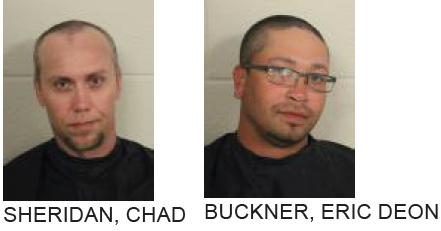 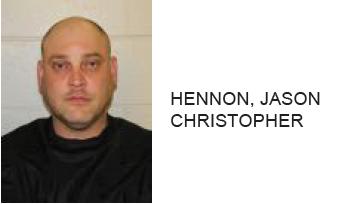 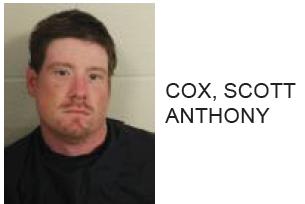