Mr. Giles was born in Cherokee County, AL, on January 2, 1934, son of the late William Jones (Buck) Giles and the late Allie Daniel Giles.  He was a graduate of McHenry High School and was a veteran having served in the United States Army.  Mr. Giles was an employee of Butler Shoes for over 40 years, but at the time of his death, he was employed by The Rack Room.  He was a member of Parkview Baptist Church.  In addition to his parents, he was also preceded in death by his wife, Bettye Joyce Greene Giles, by two brothers, Harvey Giles and James Edward (Jimmy) Giles, and by a sister, Betty Sue Chapman.

Funeral services will be held on Sunday, August 26, 2018 at 3pm in the Chapel at Henderson & Sons Funeral Home, South Chapel.  The Rev. Roger Lanter will officiate.  Interment will follow in Oaknoll Memorial Gardens with full military honors accorded by the American Legion Post # 5 Honor Guard.

The family will receive friends at Henderson & Sons Funeral Home, South Chapel, on Saturday from 5 until 7pm. 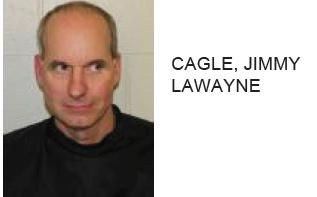 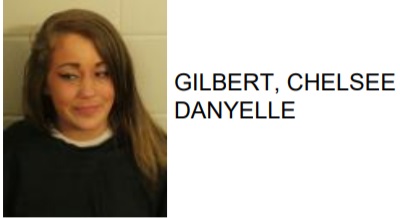 Rome Woman Jailed After Slapping Beer out of Man’s Hand