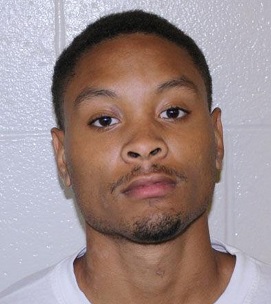 The Georgia Supreme Court  upheld the murder conviction for Joseph E. Williams this week after he was found guilty of opening fire outside the historic courthouse on Fifth Avneue and killing 22-year-old Travious Deshune Floyd of Rome.

Williams was found guilty back on July 15 for killing Floyd near the steps of the Historic Floyd County Court House on Fifth Avenue following a concert at night club on Broad Street.

Williams was also found guilty of three counts of aggravated assault, criminal damage to property and possession of a gun during the commission of a crime.

Joseph E. Williams was been found guilty of murder by a Floyd County Superior Court jury.  Police said that Williams was convicted of the shooting death of 22 year-old Travious Floyd, which occurred outside a Rome night near Broad Street in May 2014.

Williams was found guilty of murder, three counts of aggravated assault, criminal damage to property and possession of a gun during the commission of a crime,

Williams is the second suspect to stand trial for murdering Floyd. Stephon Rickman was convicted in April and was sentenced to life plus five years.

A sentencing date for Williams hasn’t been set yet.

Williams lawyer argued that his client was innocent of any wrongdoing because he fired the shots in defense of himself and others.

Floyd County Superior Court Judge Tami Colston sentenced Stephon D. Rickman, 25, to life in prison after being found guilty of the murder of 22 year-old Travious Deshune Floyd.  Police said that Floyd was shot and killed May 24, 2015 outside The Peach nightclub in downtown Rome.

The shooting occurred at the intersection of West Fifth Avenue and Tribune Street.

He was also found guilty of aggravated assault and aggravated battery, but was merged with the murder sentence.

Rickman was also given an additional five years for possession of a firearm during the commission of a crime.

He will be eligible for parole in 30 years.

A second defendant, Joseph E. Williams, has not yet gone to trial. He has been charged with felony murder and three counts of aggravated assault. 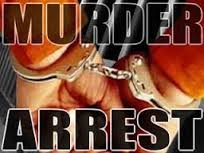 Rome Child Jailed for Murder, Charged as an Adult