John McCain: A Lifetime of Service 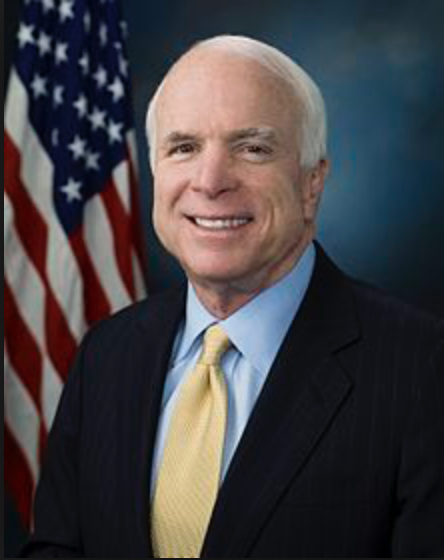 John McCain loyally served the United States for 60 years. His family had a long history of serving this country, as well. Following the footsteps of father and paternal grandfather, at the age of 22, McCain graduated from the Naval Academy at Annapolis in 1958. He continued on to graduate from flight school, two years later, in 1960.

After the start of the Vietnam War, McCain volunteered for combat. A few months after, on October 26, 1967, McCain’s plane was shot down over North Vietnam’s capital, Hanoi. He was captured and spent five years as a prisoner of war. Three and a half of those years were spent in solitary confinement. He was finally released on March 14, 1973. McCain went on to earn the Silver Star, Bronze Star, Purple Heart and Distinguished Flying Cross.

In 1976, he began his political career when he was assigned as the Navy’s liaison to the U.S. Senate. In 1981, he retired from the Navy and moved to Phoenix where he worked in public relations and began establishing political connections. McCain was first elected to political office on November 2, 1982, winning a seat in the House of Representatives, after his well-known war record. He was also re-elected in 1984.

In 1986, McCain won the election for the U.S. Senate. He won re-election to the U.S. Senate three times, and each time it was with a solid lead. During his time in the Senate, he worked hard in support of increased tobacco legislation and especially the reform of the campaign finance system.

McCain had been re-elected to the Senate for the fifth time in 2016. He held his seat until his time of death. McCain was diagnosed with brain cancer in July 2017. He passed away August 25, 2018, in Phoenix, Arizona, while surrounded by his family. 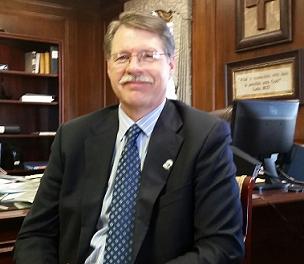