The Georgia Bureau of Investigation has cleared a fired Chattooga County Jailer of any criminal wrongdoing, but Sheriff Mark Schrader says that the jailer will not be hired back because he broke department policy.

Sheriff Schrader said that the GBI’s review of an incident reported by a woman who was incarcerated at the jail revealed no criminal wrongdoing on the part of former jailer John Peterson.  The woman had claimed that Peterson inappropriately touched her leg inside a jail cell.

Sheriff Schrader says that Peterson was fired because he violated sheriff’s department policy by walking into a female inmate’s jail cell alone.

The sheriff had requested that the GBI investigate the incident. 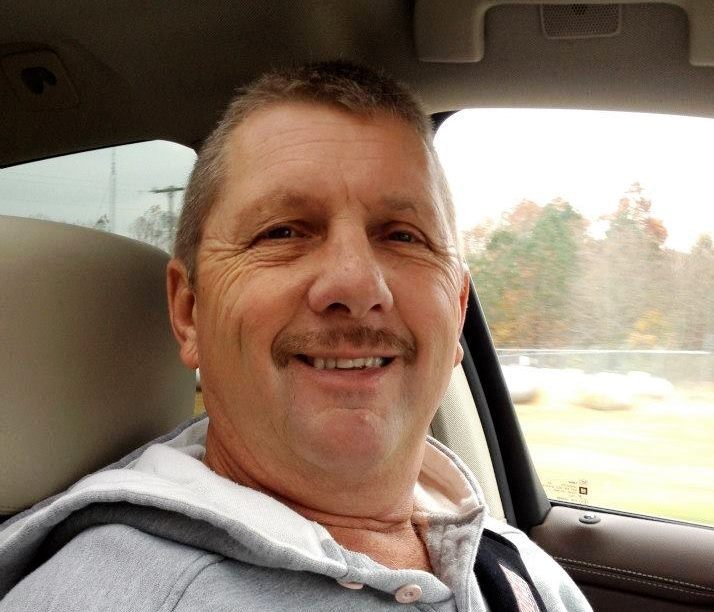 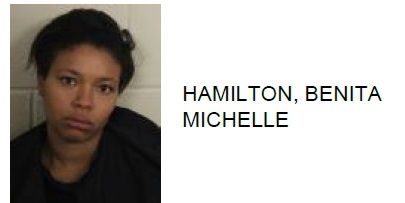 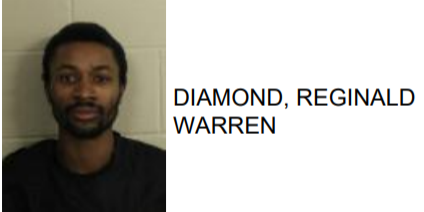