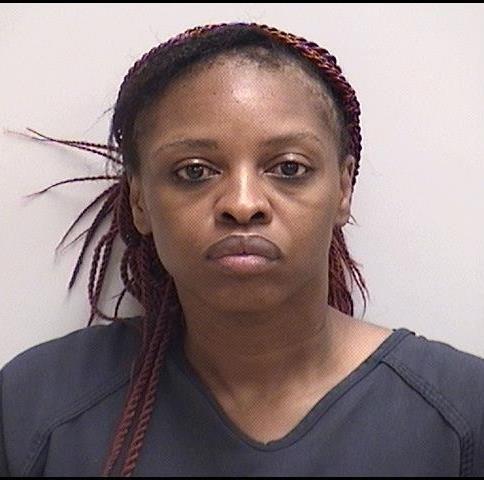 A Cartersville woman was arrested on Sunday night after allegedly stabbing a co-worker at Constellium in White.

Bartow County deputies met with the victim at Cartersville Medical Center, who had stabbing injuries to her right shoulder, behind her right ear, and her chest area. They were non-life threatening injuries.

She stated that there was an argument about Melinda Belkeith Lane stating she was going to slap her and talk to co-workers about where she lived. The victim said she was then stabbed with scissors. Other witnesses corroborated the story.

A deputy observed the two individuals involved on video surveillance standing at a table at a pavilion talking. When the victim turned away from Melinda, Melinda struck the victim in a stabbing motion to the back of the head, neck, and shoulder area. Both parties were separated and Melinda went inside the business.

Melinda Lane has been arrested and charged with aggravated battery. 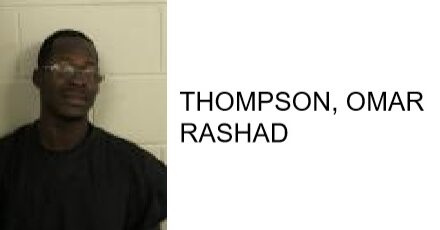 Rome Man JaileD after being Stopped for Loud Music