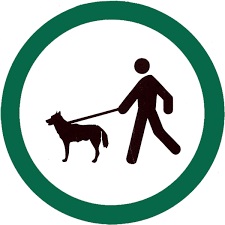 A Summerville woman was cited by police this week after a neighbor says that her dog killed some of his chickens.

Summerville Police were called to State Street after William Mayes called to report that a pit-mix dog had fatally injured two chickens, and another was injured to the point that Mr. Mayes said it would not recover.

Mr. Mayes told the responding officer that he followed the dog back to a residence on Hemlock Street.  The officer was able to locate the dog on Hemlock Street at the residence of Erica Hudgins. Mr. Mayes was able to give a positive identification of the dog. Hudgins at first told the officer, “Just call animal control; I can’t keep (the dog) on a chain.”  According to the officer’s report, Ms. Hudgins then began to argue with the officer saying that the dog would not kill chickens.  The officer said that Hudgins continued to be argumentative and at one point the officer had to threaten her with arrest.

Hudgins was issued a citation for violation of the leash law. 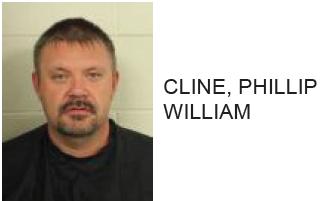