Summerville City Manager Tony Carroll passed away this week following his battle with cancer and had been on medical leave since earlier this spring.

Mr. Carroll was born and raised in Chattooga County. He has been employed by the City of Summerville for over 30 years. Tony and his wife Lynda have two beautiful daughters, Taylor and Gabbi Carroll. He graduated from Chattooga High School in 1984 and received an engineering degree from Kennedy Western University in 2004.

Funeral arrangements have not yet been announced. 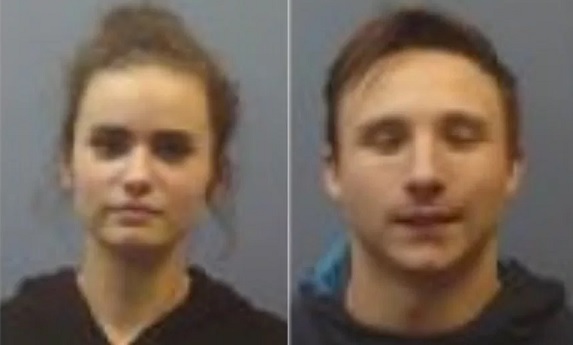 Two Arrested for Smoking Pot Out of Dr. Pepper Can at Wal-Mart 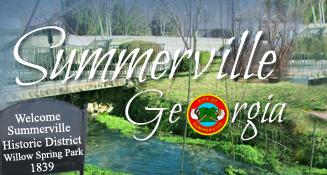