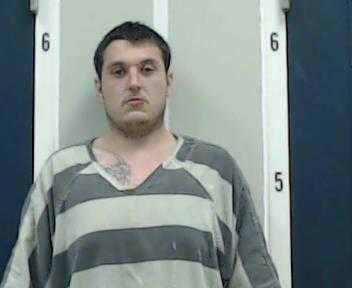 On June 30th the DeKalb County Sheriff’s Office received a tip about a possible murder that happened approximately 2 months ago. When Deputies went to a residence on Road 9095 in Valley Head to talk to the suspect Marcus Gordon Ricketts, 22 of Valley Head, Ricketts confessed to the murder and lead Deputies and Investigators to the body that was buried in the woods behind the residence. Ricketts was arrested and charged with murder.

This investigation is still ongoing and we are still waiting for an identification of the body from Alabama Department of Forensic Science.

Sheriff Harris says “This subject has been missing since May and a missing person report was filed. We received information that this person had been possibly stabbed or struck with a blunt object, stuffed in a 55 gallon drum that was sealed at both ends and poured with lose concrete. It only took a short amount of time to locate the barrel.

We had a lot of assistant from our Deputies, Investigators, the District Attorney’s Office, Mark Hopwood from the Department of Forensic Science at Jacksonville State University, Sylvania Police Department and various agencies and I would like to thank them all for their hard work.” 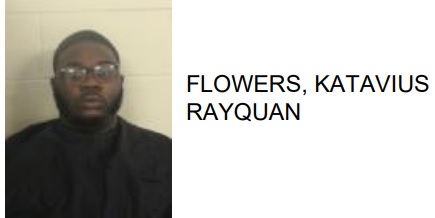