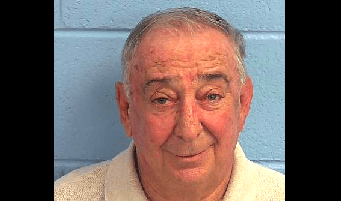 An elderly Etowah County man has been charged with sexually abusing a six year old child.

According to court records made public on Monday of this week Kenneth Ed Walker, age 77 of Southside, stands charged with Sexual Abuse of a Child under the age of 12.  The new arrest warrant says the sexual assault of the child took place May of 2013 through August of 2013.

Walker was booked into the Etowah County Jail on July 6th and released the same day after posting a $50,000 bond.  Back in March, he was arrested on a charge of Enticing a Child for Immoral Purposes involving the same victim.  Records state he tried to lure the child into a bathroom, bedroom or vehicle with the intent of fondling the child. 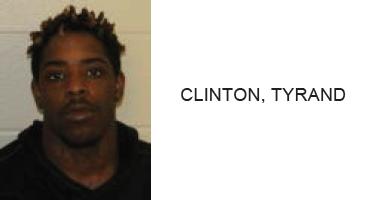 Rome Man Takes Juveniles to Home for a Fight 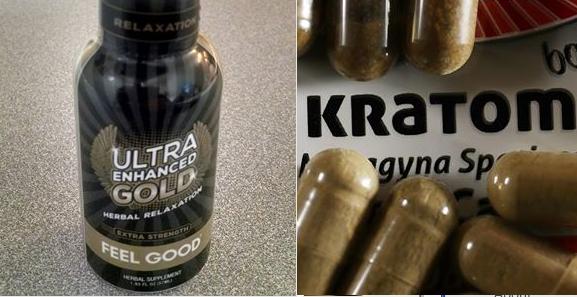 Driver Killed After Being Struck by Tractor Trailer 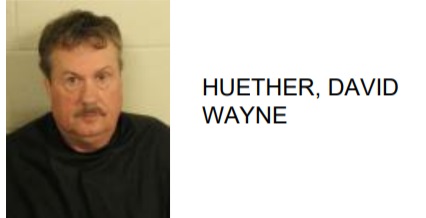