The Bartow County Sheriff’s Office is investigating the death of a woman in a fire.

According to Sheriff Clark Millsap, just before 1:30PM Sunday, a 911 call of a fire in an RV was reported on Bailey Hill Road. Bartow County Sheriff’s deputies responded with Bartow County Fire Department personnel and discovered that a 57 year old Ballground woman had died in the fire. Early investigation revealed that the RV was undergoing some engine repairs which led to the fire.

At this time, no foul play is suspected. The investigation will remain open until an autopsy is performed. The woman’s name is being withheld at this time pending next of kin notification. 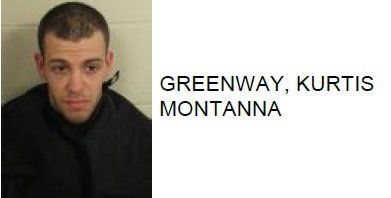 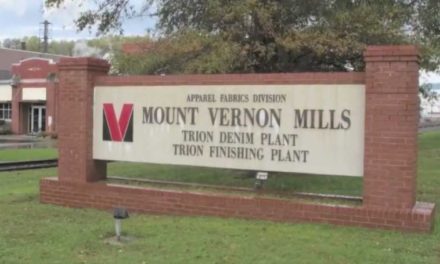 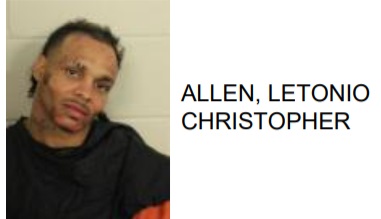 Rome Man Charged with Hijacking and Assault of Elderly Woman