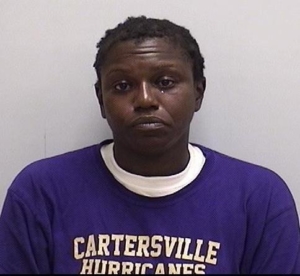 A Cartersville woman was booked into the Bartow County Jail on Wednesday night for a litany of charges following a traffic accident that occurred more than a year ago.

A Georgia State Patrol report states that on March 25th 2017 at around 9:06 p.m., 29-year-old Ebony Daniela Kelly was driving a 2001 Chrysler Town and County minivan with five other occupants west on North Erwin Street near Porter Street while negotiating a left curve. The minivan traveled off the right side of the road and ran over multiple small curbs. It then struck a raised concrete barrier at Oak Hill Cemetery with its right-front. The minivan then traveled to its left into the roadway and overturned.

During the rollover, a 30-year-old right-front passenger was ejected. She was not wearing a seatbelt. She was flown to Grady Memorial Hospital by Air Life with life-threatening injuries that turned out to be non-fatal.

The minivan then traveled off the left side of the road while still overturning. It came to a final rest on its left side and struck a fire hydrant with its rear. A witness got four juveniles ages one, two, four, and eleven out of the minivan and placed them into her silver Chevy Suburban SUV so they were not in the roadway. When the witness went back to the minivan to try to help the severely injured passenger, Kelly got into the Suburban and fled the scene. She was arrested on Cassville Road near the Shell station by Grassdale Road. The four juveniles were treated with minor cuts to their arms and turned over to their father.

Kelly told investigators that she did not know what caused the crash and that she took the witness’ vehicle because she wanted to get somewhere she knew to ask for help. A GSP investigator noted that she never called from a mobile phone that was located beside her vehicle, did not ask a witness that stopped for help, and drove past several gas stations as well as the Cartersville Public Safety building.

Ebony Kelly was arrested that night by Cartersville Police for theft by taking a motor vehicle. She was booked into the Bartow County Jail on Wednesday night on Georgia State Patrol charges for failure to maintain lane, possession of an open container of an alcoholic beverage in the passenger area, leaving the scene of an accident, failure to notify the owner upon striking a fixture, failure to report an accident resulting in injury and property damage, reckless driving, two counts of driving under the influence, eight counts of endangering a child under the age of 14 years by driving under the influence, serious injury by vehicle, and two counts of failure to comply with seat safety belt requirements for children five years of age or younger. 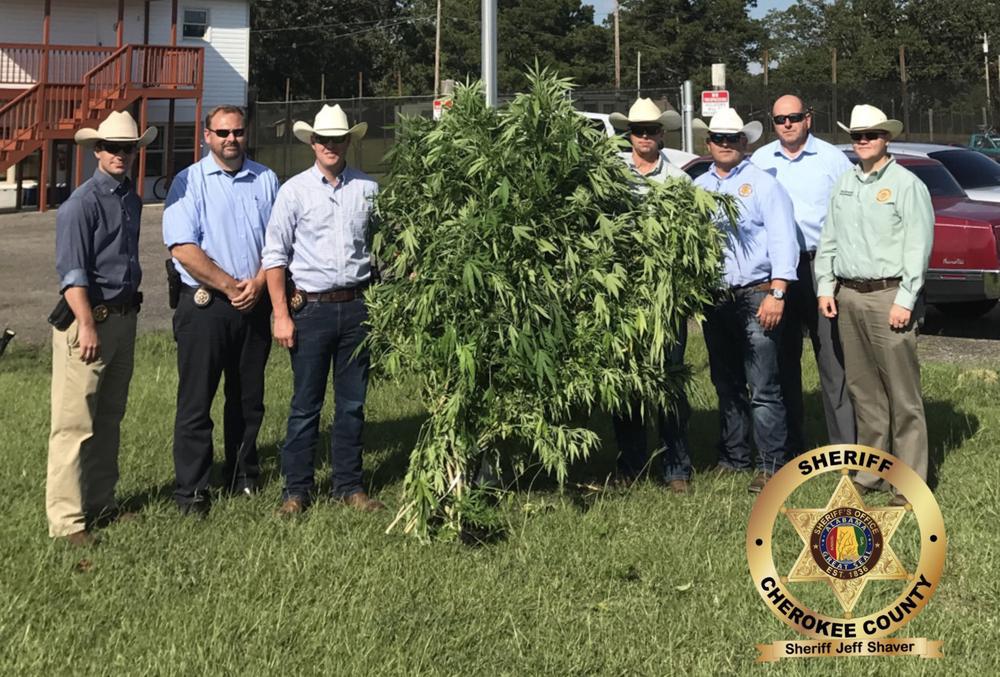 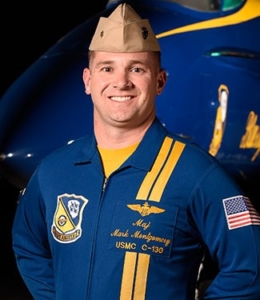 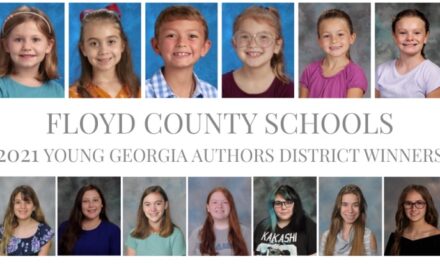