Calhoun Police confirm that Michael Bynum Ware died in a motorcycle accident in the early morning hours of Thursday in Calhoun.

Ware served as the postmaster at the Summerville, Georgia Post Office.

Calhoun Police say that the investigation into the accident is continuing. 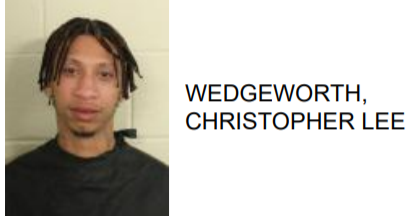 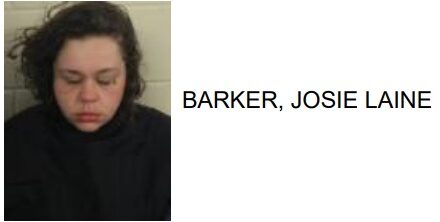