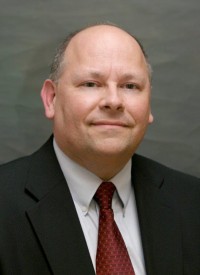 Athens-Clarke County Manager Blaine Williams has named Mike Mathews as the new Director of the Athens-Ben Epps Airport. He will begin his new position on July 9. Mathews has served as the Director of the Richard B. Russell Regional Airport since 1997.

“The Athens-Ben Epps Airport is an important part of the transportation network for not only Athens-Clarke County but for the entire region,” says Williams. “Mike will be a great asset for the airport not only due to his wealth of experience in the aviation industry, but also his lifelong interest in aviation and his knowledge of financial and operations management in the private sector. Under his leadership, the Athens-Ben Epps Airport is poised to pursue the Mayor and Commission’s goal of attracting passenger air service back to Athens.”

Says Mathews: “I am excited to be given the opportunity to manage the Athens Ben-Epps Airport and to work with the wonderful staff and Airport Authority that has worked so hard to make the airport what it is today. The airport has a rich history in aviation. Many great things have been accomplished in the past due to great leadership, not only from the Airport Authority and staff but also from the leadership within the Athens-Clarke County Unified Government. I hope to carry these accomplishments forward, build on them for the future, and continue to make the airport a proud part of the local community for many years to come.”

Prior to his appointment as Airport Director at Richard B. Russell Regional Airport, Mathews worked in flight operations and as a dispatcher for three air carrier operations – Nations Air Express, Air South Airlines, and Prestige Airlines – in Georgia, South Carolina, and Tennessee. He also subcontracted dispatch services for Air Jamaica, Falcon Air, Carnival Air, and Miami Air. Outside of airport operations, Mathews previously owned and operated MEM Accounting and Insurance Services to provide accounting and insurance needs to clients, worked as an Accounting Manager with Redmond Regional Medical Center, and was an Assistant Financial Controller for Holox and its 42 branches in the southeastern United States.

Mathews started learning how to fly at the age of 15 and holds a private pilot certificate with an instrument rating. He graduated from Covenant College with a BS in Organizational Management and from the Sheffield School of Aeronautics as a Federal Aviation Administration (FAA) Certified Aircraft Dispatcher. He currently serves as an officer on the Board of Directors and Treasurer of the Georgia Airports Association and previously served as president, secretary, and vice president of the association. Mathews is also a member of the American Association of Airport Executives National and Southeast Chapters. 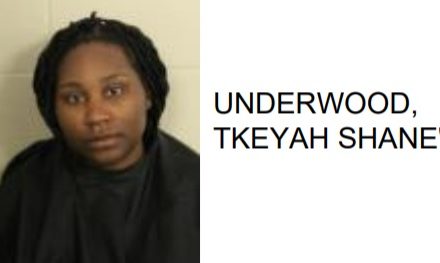