An administrative law judge of the Occupational Safety and Health Review Commission reinstated a citation and $7,000 fine against a Smyrna-based electrical services company in relation to an incident that left a man dead in Cartersville.

Action Electric provides electrical service and repair support, and had worked as a contractor for Gerdau at its Cartersville location since 2004.

On December 9, 2011, at approximately 7:00-7:15 a.m., an Action Electric leadman and apprentice Eddie Lanier met with the cooling bed maintenance technician to make preparations to replace three fans. While Lanier and the leadman were in the cooling bed basement, the technician initiated a procedure which caused a counterweight to strike and kill Lanier and barely miss the leadman.

In May 2012, federal workplace safety regulators issued a two-item serious citation and penalty notification to Action Electric. The citation alleged a serious violation of OSHA’s standard for failing to train employees on the purpose and function of an energy control program. The citation also alleged a serious violation for failing to affix personal devices on the group lockbox before the employees began maintenance and service work on the fans, for which a $7,000 penalty was proposed.

Action Electric denied applicability of the standard because at the time of the accident the employees were not servicing the fans and the counterweight was not connected to or associated with the operation of the fans.

The since-retired administrative law judge overseeing the hearing agreed that the standard was not applicable and vacated the citation in May 2013. However, the 11th U.S. Circuit Court of Appeals ruled in July 2017 that the cited standard was applicable and remanded the decision to the review commission with instructions to reinstate the citation. 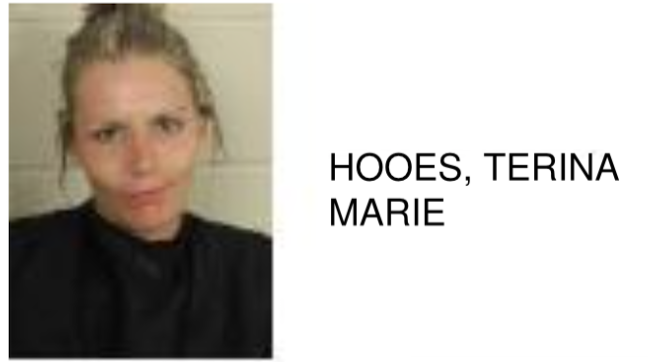 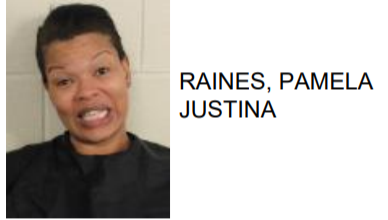 Woman Arrested After Being Drunk in Waffle House 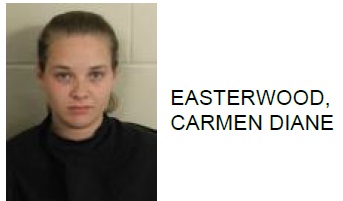 Lindale Woman Tries to Pay for Taxi with Fake $100 Bill