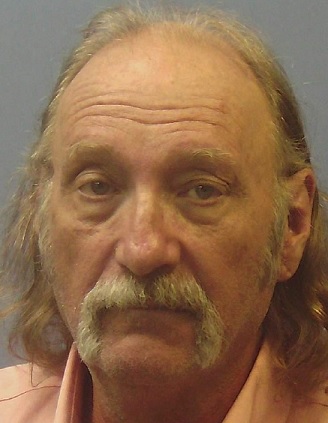 The Chattooga County Sheriff’s Office released the incident report about a man being arrested on charges of rape and false imprisonment.  The incident occurred last week on Fish Hatchery Road.

According to the report, the victim told responding officers that she was traveling home to Indiana from Florida and got lost and wound up in Chattooga County.  The victim said that George Walter Presley came up to her at a gas station and told her she needed air in her tire and to follow him and he would help her.  The victim said Presley first took her to “canyon falls” and told her he had a flashlight with a taser in it and would harm her if she didn’t do as he said.

Presley is then believed to have taken the victim to his residence on Filter Plant Road.  The victim says that Presley kept her, along with her dog, in a back bedroom while she was there.  On Thursday morning, June 14, Presley allowed the victim to go outside to smoke.  It was at that point that the victim ran to a neighbor’s house and got help.  The neighbor told responding deputies that Presley came onto their screened in porch and the neighbor ordered Presley to leave.  Presley got into his vehicle and left and was later captured in LaFayette.

Deputies took the victim to the Sexual Assault Center in Rome for treatment.

Presley, a convicted felon who had served time for child-rape, was arrested and charged with rape and false imprisonment. 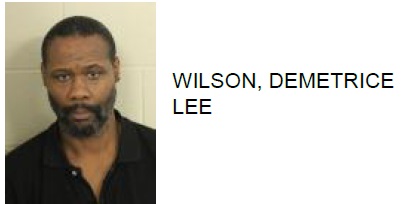 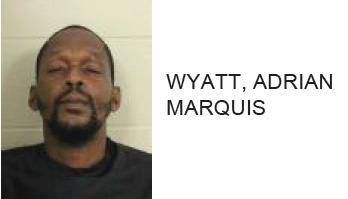