Rome City School Board has voted on the following positions to be filled for the 2018-2019 school year.

Leslie Dixon will fill the position of Director of School Improvement for the system. Dixon has served as the Principal of West Central Elementary since 2011 and she has worked in the RCS system since 2005. The primary responsibilities of the School Improvement Director are: to provide leadership in the development, implementation, and evaluation of school improvement; plan, develop, organize and implement policies and procedures according to federal guidelines and budgets; and evaluate existing personnel and programs pertinent to school and district progress.

Buffi Murphy, who currently serves as West End Elementary Principal, will take a position in Central Office as the new Professional Learning Specialist. Murphy is an administrator with over 23 years of experience in Early Childhood Education and has been Principal at West End since 2006.The Professional Learning Specialist will be responsible for professional development of RCS faculty and staff at the district level.

Dr. Dennis B. Drummond Sr., Ph.D. has been approved for the position of Principal of West End Elementary School. He has also served as a teacher for elementary schools outside of the RCS system, including Midway Elementary and Creekside Elementary in Baldwin County.

Taking the position of Principal of North Heights Elementary will be Wesley Styles. Styles has served as an administrator for Polk County Schools and has also served as the Physics teacher for Darlington Upper School. He also worked in the Rome City Schools system in 2002 where he served as a science teacher and wrestling coach through 2011.

“I am thrilled about these promotions,” said Superintendent Louis Byars. “These individuals are great representatives of Rome City Schools and we are pleased to have such wonderful educators in our system.” 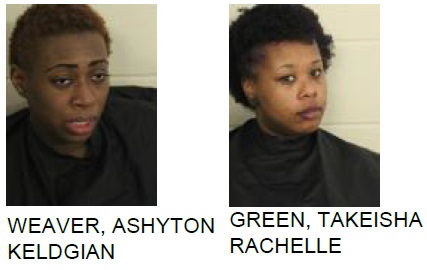 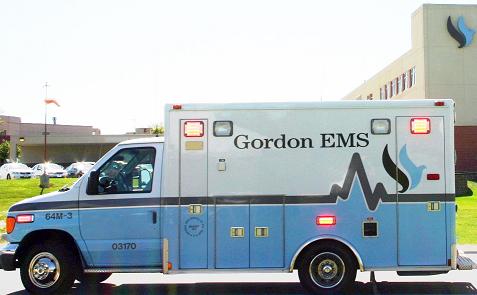 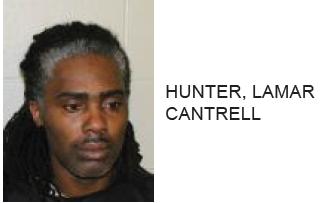