The Rome Braves announce that Atlanta Braves pitcher Mike Soroka is scheduled to pitch Friday night at State Mutual Stadium as part of a Major League Baseball rehab assignment.  Soroka was placed on the 10-day disabled list on May 17th retroactive to May 14th with a right shoulder strain.

Soroka’s appearance in Rome is a homecoming of sorts as he was an integral part of the 2016 South Atlantic League Championship team.  In 2016, Soroka went 7-0 over his last eight starts.  He made a pair of postseason starts and allowed just one earned run over 14.2 innings of work.

The Rome Braves will play the Columbia Fireflies at 7 p.m. and tickets are available at the ticket office and online at romebraves.com 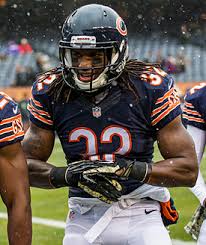 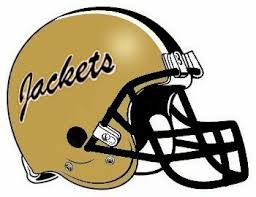