The Georgia State Patrol Post 38 in Rome reports that a Dalton man was fatally injured in a two-vehicle accident involving a car and a motorcycle on Sunday afternoon in the Gore area of Chattooga County.

The driver of the Dodge Stratus was identified as twenty-seven-year-old Alexander Pysher of Summerville.

The driver of the motorcycle was seventy-four-year-old Windom Frank Willis of Dalton who was pronounced dead.

Charges are pending the completion of the follow-up investigation by the GSP Specialized Collision Reconstruction Team. 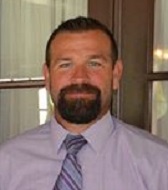 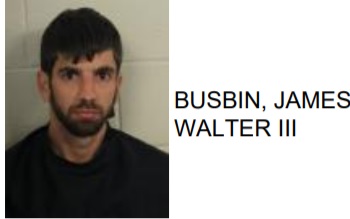