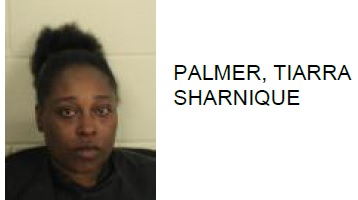 Tiarra Sharnique Palmer, 27 of Rome, was jailed this week after being pulled over for driving a car without a tag.  Police said that while giving Palmer a ticket she signed it using her sister’s identity.

Police then discovered Palmer’s true identity and then found that her licenses had been suspended back in 2015.

The traffic stop was conducted back on November 1, 2017.

Palmer is charged with forgery, giving false information to police, identity fraud, driving on a suspended license, and unregistered vehicle and probation violation. 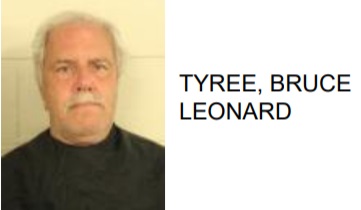 Birmingham man charged with traveling to Rome for sex with teen 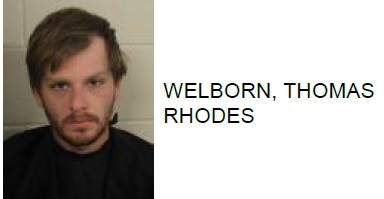