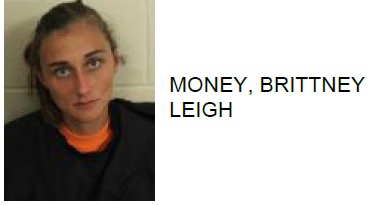 Brittney Leigh Money, 28 of Rome, was arrested this week after police said she yelled at two children then refused to cooperate with police officers while investigating the scene.

Police stated that Money continued to yell and scream at the children and then proceeded to not follow any of the officers instructions.

Money is charged with two counts cruelty to children and disorderly conduct. 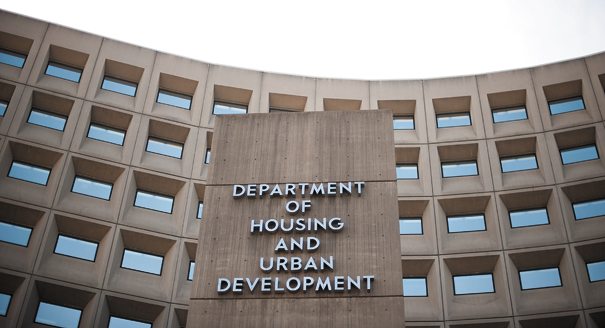 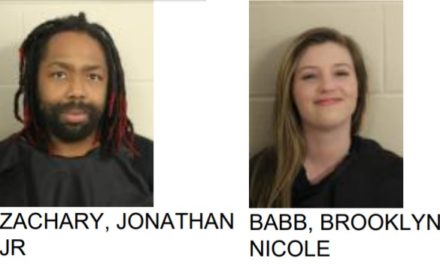 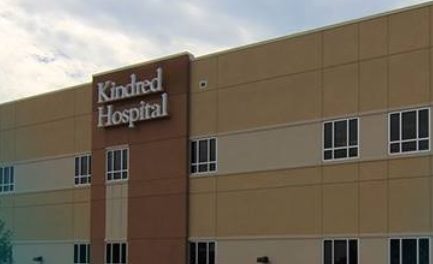