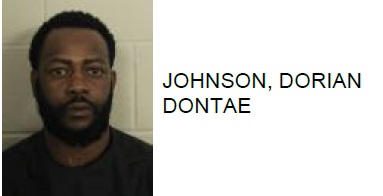 Dorain Dontae Johnson, 26 of Rome, was arrested on drug charges after police pulled him over for driving without a tag light on Division Street.

Reports said that a search led police to find marijuana and a schedule I controlled substance.

Police added that Johnson was also wanted for an incident that occurred on Cooper Street last October. Police stated that Johnson broke a windshield and brake light cover, along with putting a dent in a woman’s vehicle during a verbal altercation.

Johnson is charged with possession of marijuana, criminal damage to property, failure to appear and display of license plates. 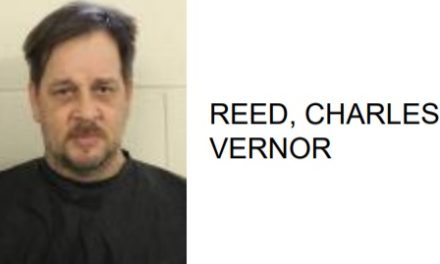 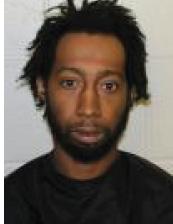