Dewayne Comer, District Engineer for GDOT, when a bridge project is done it is done strictly to replace
the bridge. It is around $10.8M for replacement and what they were going to do. Over the years it has
been a point of opportunity to widen the bridge. Because of the way the bridge is set up, the turn lanes
are shortened back towards the two intersections. If they did a six (6) lane section, it would be around
$13.2M.

His push to them was it was going to be very hard to detour and he feels if it was multilane it
would be easier to stage. The railroad creates and issue with clearance that they would have to mess
with the grates to make it meet today’s standards on clearance on the railroad which is twenty-one (21)
feet from the top of the rail to the bottom of the beam on rail. He stated a six (6) lane would probably
get them close to what they need. They are also looking at eight (8) lane options, which would run
$17M. He was thinking a seven (7) lanes would be a good option to create turns, especially the right
lanes where traffic backs up and traffic starts to stack. The money offered from GDOT towards the
bridge project is just bridge money and not for widening, it is not that they did not want to do it but they
can only allot bridge money to do bridge work.

He thinks $3M-$5M contributions from the county and city would be a tremendous opportunity to fix traffic flow issues. The timeline is 2021, the costs would include preliminary right of way costs, but those costs can jump tremendously depending upon the impacts, building walls, and whatever that would need to be done. He presented maps of the options that showed the potential impacts with parking at businesses along the stretch. They would have to buy some right of way regardless of which option that they go with. He stated that there would probably be some type of open house meetings coming up in the near future. Through that or through a letter or some form saying that they county and the city were interested in the project and how they would really like to see it more than just a bridge replacement.

GDOTS biggest question would be funding and looking at what the city and county can do. He stated utilities were also going to be a large cost because they will all have to be moved regardless. They have looked at this situation in the past and what happened is they look at the corridor, and how it impacts so many people and businesses.

The biggest  issue of all is the turning lanes, that is what blocks the roadway and creates a problem. The road has a high volume of over 30,000 vehicles per day, a four lane can handle that as long as the free movements.

City Manager Sammy Rich asked about the long term, 50 years from now. County Commissioner Bagby
stated that he believes that they would be short sighting their grandchildren if they do not think about
this and figure out a way to make it happen because so much of the work has to be done anyway. Mr.
Comer stated he felt that it was a staging issue and would be easier to build the bridge as a multilane
because there are not really any good detours for the volume that uses that area, they would be looking
at dropping a four (4) lane to a two (2) lane while under construction. At least if it is widened they will
have more options for traffic flow and detouring.

Commissioner Bagby added is this project would tremendously impact all of the businesses if not done in stages. City Manager Sammy Rich stated that their first step would be to get their delegation together and talk to the Commissions. They have everything except the money. The Committee agreed. Mr. Comer stated that if it does not get done here, what it runs into is the whole corridor issues. This is an opportunity to get some relief between Hicks Drive and 53. City Commissioner Evie McNiece confirmed the price of the bridge at $10.8M and asked if they did six (6) lanes then they would have to come up with $3.5M about $6.2M on eight (8) lanes, but the price does not include the right of way. Mr. Comer stated the right of way estimates are based on the existing bridge. If they built the bridge exactly how it currently was they are looking at $1M, six (6) lane $1.9M, eight (8) lane is about $3.1M, but once they get into those prices they have to decide which ways would be cheaper, so the numbers are variable. The main thing is the interest from the city and county back to GDOT.

Chair Wallace stated that they needed to schedule a meeting as soon as possible with the Commissions, and get a letter together, so they can have the opportunity to take advantage of the project. The committee agreed that it would be a solid next step. 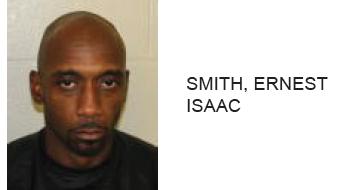 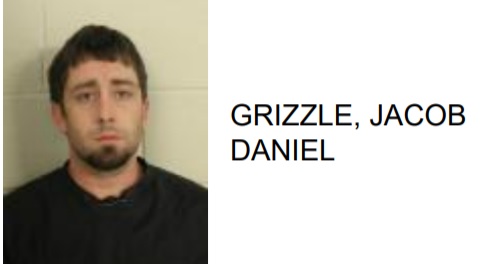