Rome Police have launched an investigation into a bag of guns being found by hikers on the GE walking trail this week.

Reports said that two men notified police after they found a Taurus pistol owner’s manual and box lying on the ground.  They then found two backpacks and a garbage bag full of weapons.

Police went on to say that several lighters, knives, cords, e-cigarettes, tools, a pipe and suspected meth was also found in the backpacks.

The items were all taken into police custody.

The guns were checked through NCIC and none appeared to be stolen.

Rome Man Gets 5 Years in Prison for Killing Friend 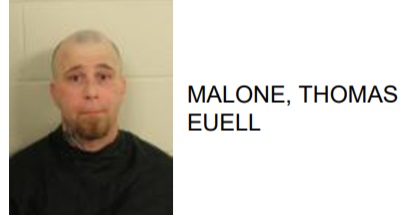