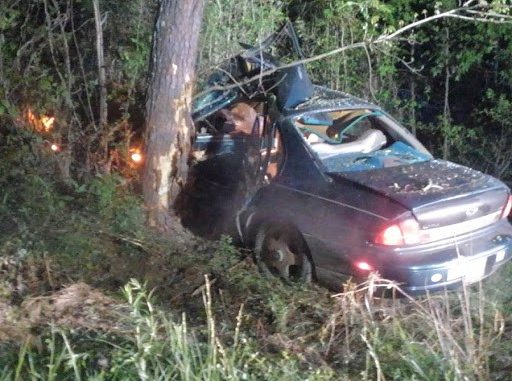 The driver and passenger of a car involved in a high speed chase with Polk County Police were airlifted to the hospital after they plowed into a tree in rural Cherokee County, Alabama.

After attempting to make a traffic stop, the car took off, reaching speeds of close to 95 MPH on Highway 278 westbound.

After crossing the state line into Alabama, the car turned onto County Road 126, where it lost control and struck a tree.

The driver of the Lumina, identified as Tommy Cecil Rose, 28 of 343 Fairview Ave. Cedartown, and a 16-year-old juvenile passenger from Rockmart, were both severely injured in the wreck and were airlifted from the scene.  Their conditions are not known at this time. 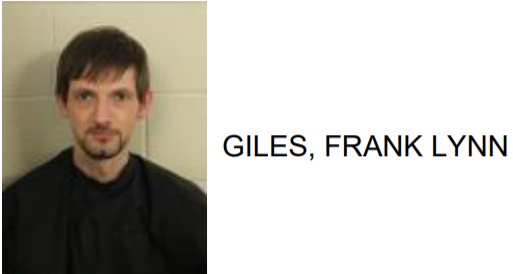 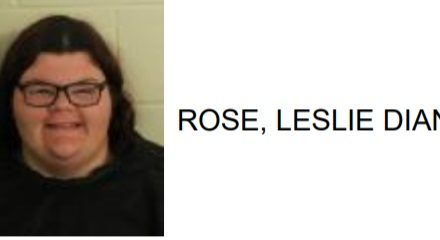 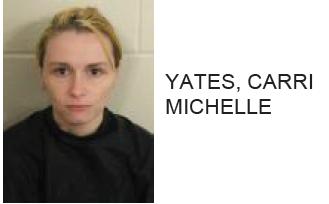 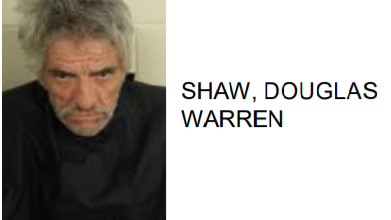