Aragon Woman Arrested for Shoplifting at Belk with Drugs

Kattie Lynn Smith, 27 of Aragon, was arrested at Belk at Mount Berry Mall after police said she attempted to conceal merchandise in her purse.

Police said that after Smith abandoned the merchandise inside the store, however a search was conducted in the parking lot.

Smith is charged with possession of meth, possession of a schedule IV controlled substance, purchase – possession – distribution or sale of marijuana, drugs not in original container and theft by shoplifting. 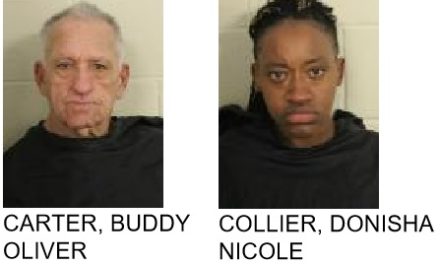 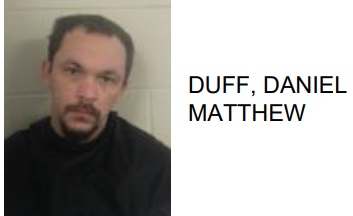