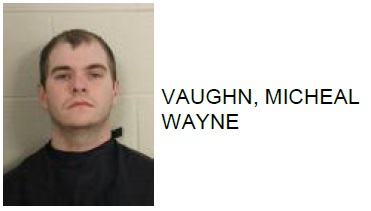 Michael Wayne Vaughn, 26 of Silver Creek, was jailed this week after he physically attacked his father.

Reports said that Vaughn grabbed his father by the shirt and then proceeded to push on his throat causing him to have difficulty breathing.   Vaughn also allegedly punched his father in the face.

Reports added that Vaughn also told his father that he would kill him. 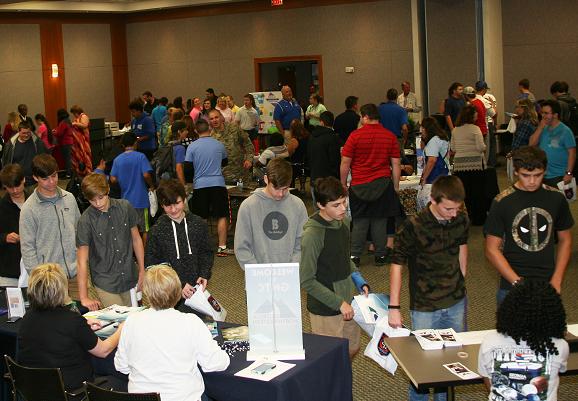