Reports said that Pruitt was pulled over on 20 West at Huffaker Road after she was clocked driving 70 mph in a 55 zone.  Police said that during the traffic stop police found the drugs.

All three women were charged with possession of marijuana and contributing to the delinquency of a minor.

Pruitt is also charged with speeding. 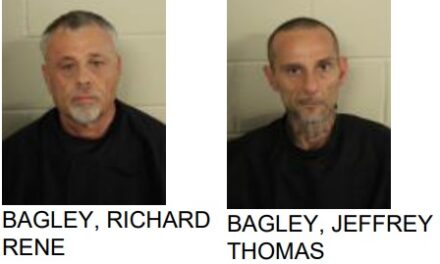 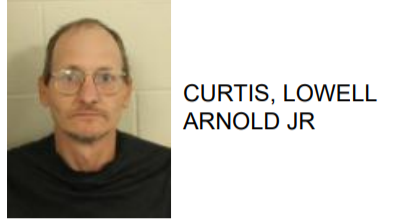 Cedartown Man Jailed for Trying to Shoot up Home 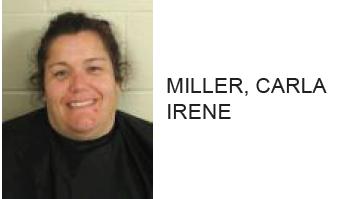