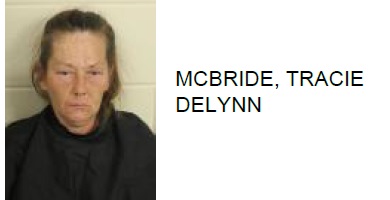 Tracie Delynn McBride, 52 of Rome, was arrested this week after police said she stole four donuts from the Kangaroo store on Cedartown Highway.

Reports said that she was later found asleep in her car on Turner McCall Bvd.

Police added that a search of McBride led to police finding a pill that was not in its original container.

McBride is charged with theft by taking , DUI and drugs not in original container. 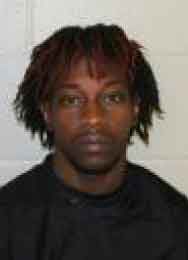