Gary Sean Reeves, 47 of Rome, was arrested this week after police said he called 911 five times in less than an hour for non-emergency reasons.

Reports added that while at the Floyd County Jail he was found with methamphamine inside his shoe.

Reeves is charged with possession of meth, crossing a guard line with drugs and unlawful conduct during a 911 call. 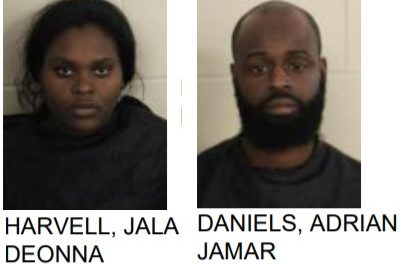 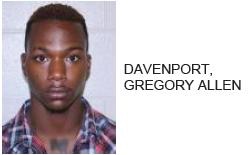