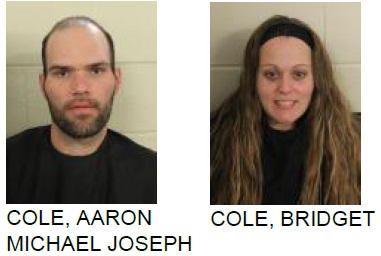 Aaron Michael Joseph Cole, 31 of Rome, was jailed this week after police said he kicked and tackled a 33 year-old woman in front of their daughter.

Reports added that he then allegedly attempted to grab  a 14 year-old’s telephone  by slapping her hands and reaching for the device.

Cole is charged with simple battery and cruelty to children.

The victim in the case, Bridgett Cole, 23 of Rome, then proceeded to lie about the whereabouts of Cole to police.

She was also taken into custody and charged with hindering the apprehension of a criminal. 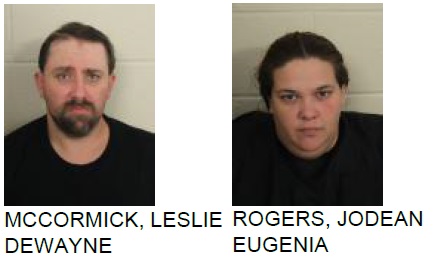 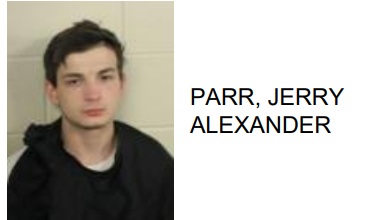 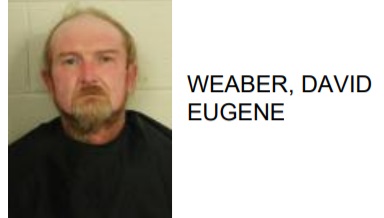 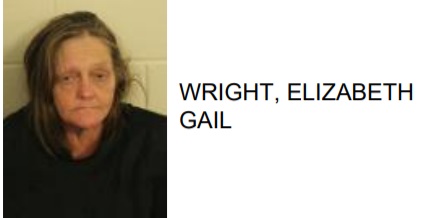