Christopher Robin Eason, 41 of Fort Payne, was arrested in Rome this week after he was allegedly found to have been driving a stolen truck.

Reports said that Eason stole the truck from a 75 year-old woman and drove it into Georgia. He and the truck was found at Evans Store on Alabama Highway. 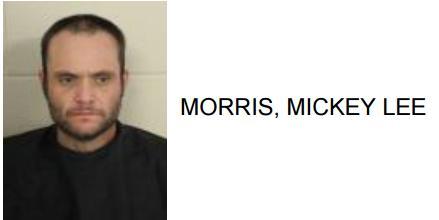 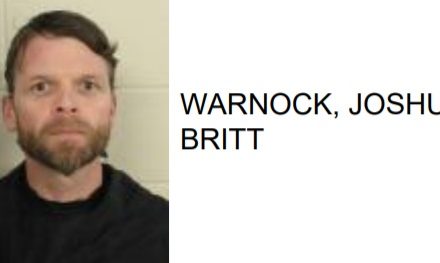