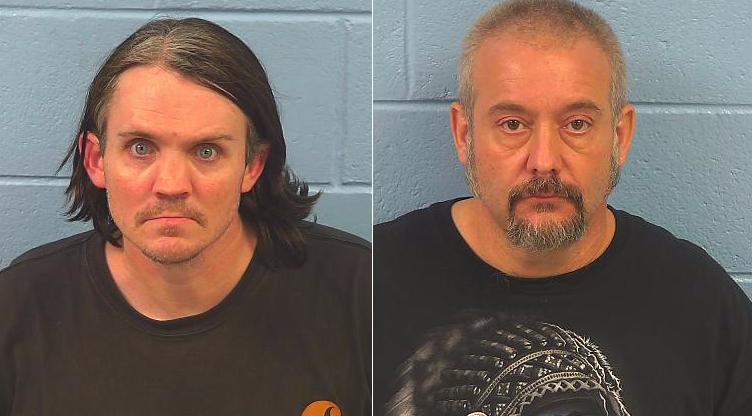 Two Cherokee County men have been arrested for chemical endangerment of a child, according to Sheriff Todd Entrekin.

“Robert Daniel Borders, 40, and Virgil Todd Matthews, 51, both of Centre, were arrested on December 28, 2017, and each charged with one count of chemical endangerment of exposing a child to an environment in which controlled substances are ingested, produced or distributed, a felony,” investigator Brandi Fuller said.

During a driver license’s check point, near Paden Road and Nunally Avenue, Deputies Kevin Overstreet and Joseph Hutchins observed several visible items of drug paraphernalia and a bag of an illegal drug inside the vehicle that Borders was driving.  The deputies also noticed that both men had marks on their arms that indicted recent drug use.

A 5 year-old child was in the back seat of the vehicle and was not properly using any type of child restraint system.  Etowah County Department of Human Resources was contacted and the mother was called to take custody of the child.

Both Borders and Matthews were taken into custody and are currently detained in the Etowah County Detention Center on $10,000 bond for the chemical endangerment charge.  They both also face charges of unlawful possession of a controlled substance and drug paraphernalia without bond. 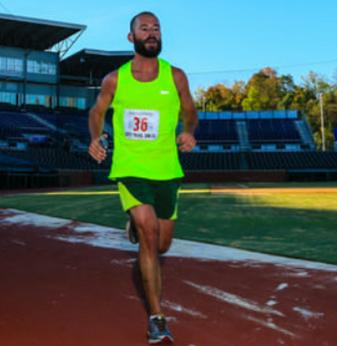