One of the suspects then proceeded to shot the victim in the leg.

After an investigation two suspects, 40-year old Anita Kae Selvy of Calhoun and 34-year old Matthew Zane Johnson of Adairsville were arrested shortly after the incident.

All four are charged with home invasion, 1st-degree burglary, and aggravated assault.

Redmond Regional Medical Center Receives an ‘A’ for Patient Safety 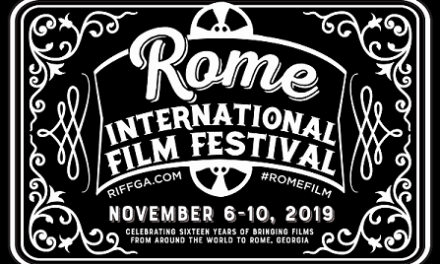