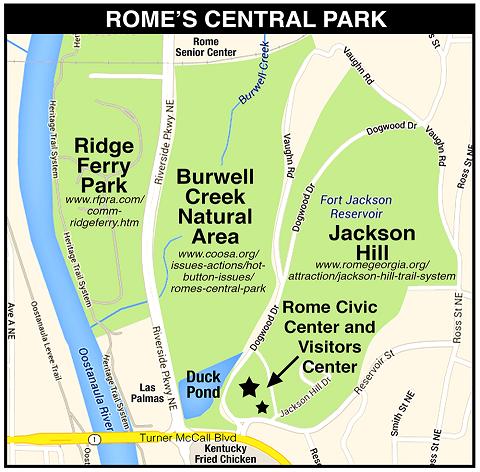 During this week’s Rome City Commission meeting the Ledbetter Family announced publicly that they are donating 80 acres off Riverside Parkway back to the city.

The property has been purchased for $600,000 back in December 2016 and was set to be the home of a large development which would have set the end to the greenspace, as well as Burwell Creek.

Under a draft contract with the city the property will now only be used solely as green space and the housing of the existing city public works complex. 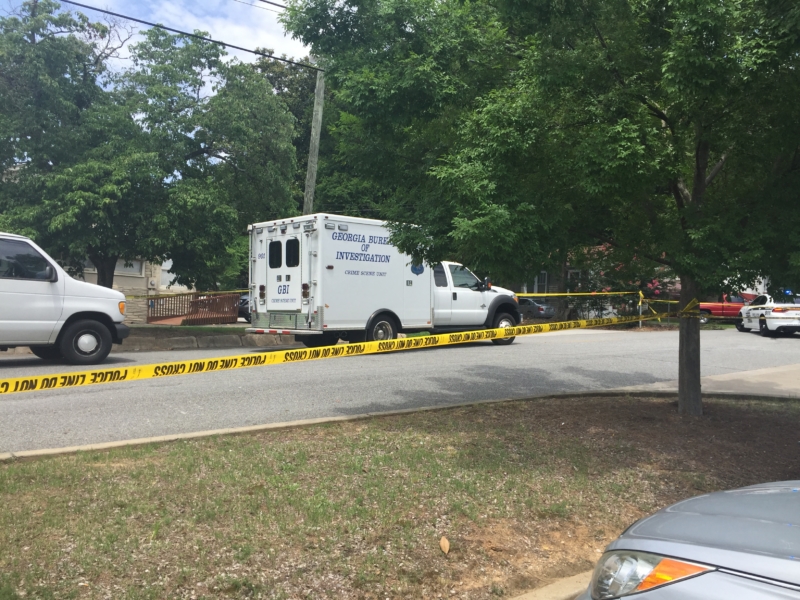 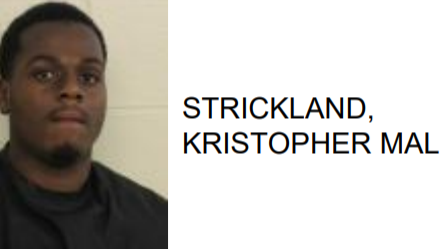 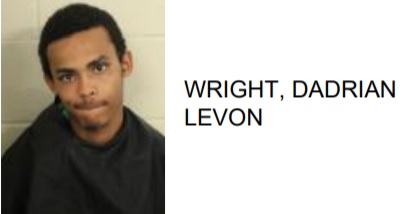