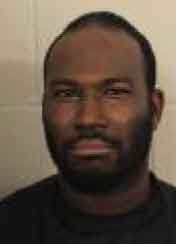 An inmate at the Floyd County Jail, Martino Randolph King, 31 of Rome, is facing additional charges after starting a fight this week.

Reports said that King hit the man and dislocated his hip during the altercation.

King is charged with felony aggravated assault and the misdemeanors rioting in a penal institution and affray. 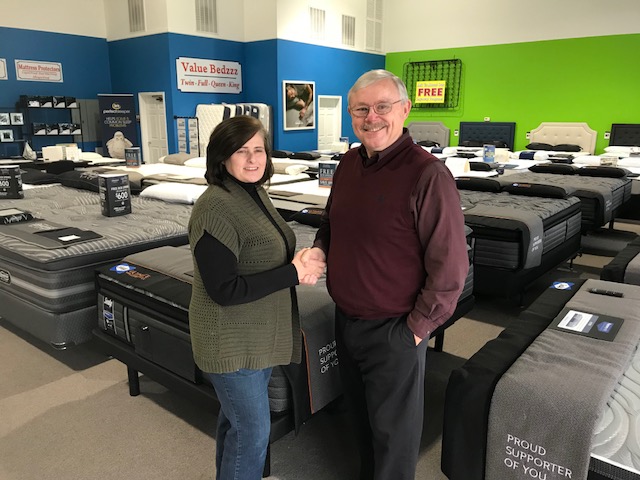 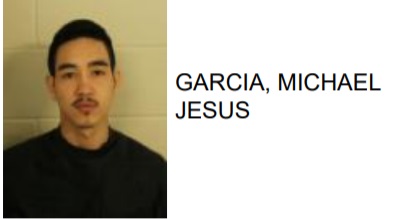 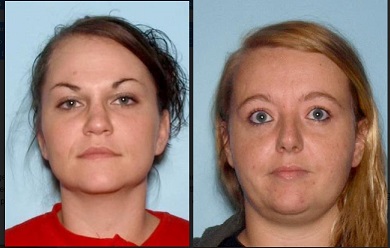 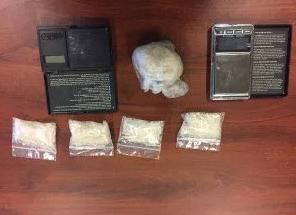