One male was out of his vehicle with no injuries. However, the driver of the second vehicle had to be extricated.

Once extricated, Bartow County EMS began treatment for lower extremity fractures, a possible pelvic fracture, and severe chest trauma. He was picked up by Air Life and flown to Grady Memorial Hospital.

Cass White Road at this location was shutdown during the incident.

According to the Georgia State Patrol, the driver who was not injured was distracted and failed to maintain lane when his vehicle traveled into the opposite lane and struck the front of the other one. Both vehicles rotated counterclockwise and came to uncontrolled rests. The driver at fault stated that he looked away from the road and may have dozed off when the crash happened. 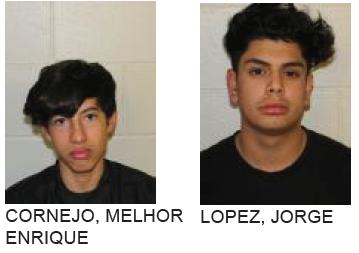 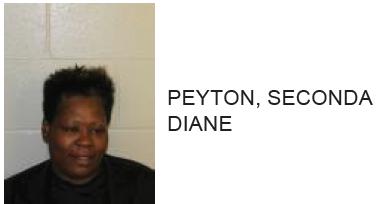 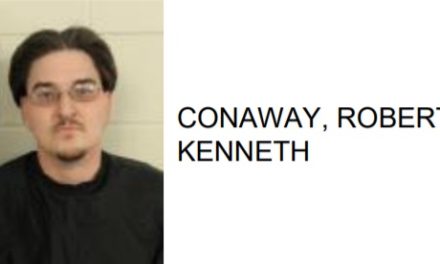