Two Arrested For Meth Possession Outside Of Centre

Two subjects were arrested on drug charges following a traffic stop on Highway 411 during the early morning hours of Thursday. Around 2:30am Centre Narcotics Investigator Dustin Huggins observed a pickup truck in front of him cross the centerline, and as he followed the vehicle toward Leesburg he radioed ahead – advising Leesburg Investigator Jamie Chatman of the situation.

A traffic stop was then initiated with Investigator Huggins conducting an interview with the driver who was identified as 55 year old David Wayne Monroe of an Athens address. It was noted on the report that the driver appeared nervous. Meanwhile Investigator Chatman, on the passenger side of the truck, detected an odor of marijuana coming from the window.

Both occupants were asked if they had anything illegal on them and they reportedly replied “No,” at that point, Investigator Huggins, who is also the Department’s K-9 Handler, told the men he was going to run the drug dog “Switch” around the vehicle. After the two get out of truck Investigator Chatman is in the process of patting down the passenger, Corey Van Hart age 37 of Decatur, when he feels something in his pocket, and Hart reportedly tells him “It’s a little bit of marijuana,” Also found in his pocket was a small baggie containing three loose pills. The drug dog “hit” on both the driver’s side and passenger side doors.

A subsequent search of the vehicle turned up a small zip-lock type bag, containing a crystal-like substance, weighing just over five grams – also discovered was two different quantities of pills. The two were placed under arrest by Investigators Huggins and Chatman along with Centre Reserve Office Duncan Hellums and transported to the Cherokee County Detention Center. Afterwards at jail, Hart was caught trying to hide a crystal-like substance – later weighed-in at more than two ounces – in the property room; it was determined that he’d had the illegal substance in a zip-lock bag wrapped in electrical tape stuffed in his boot.

Both men were booked in at the Cherokee County Detention Center shortly before 3:00am, where they await a bond hearing.

Chief Blankenship wishes to commend the officers involved in the arrest of these offenders, including the department’s K-9 “Switch” who rides with Investigator Huggins and therefore was already on the scene to alert officers to the presence of drugs during the investigation. 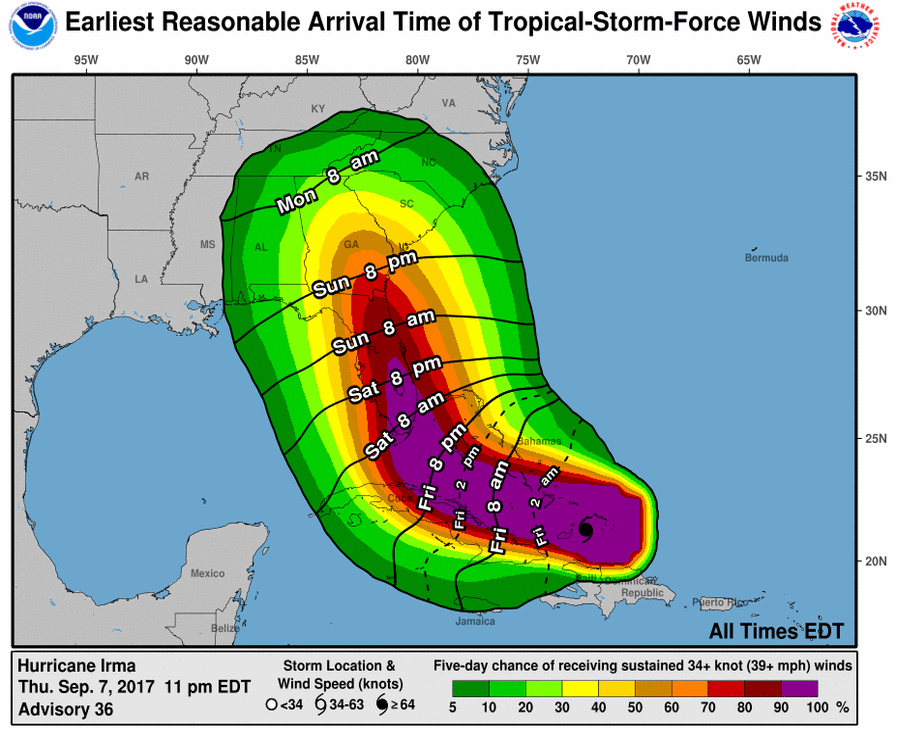 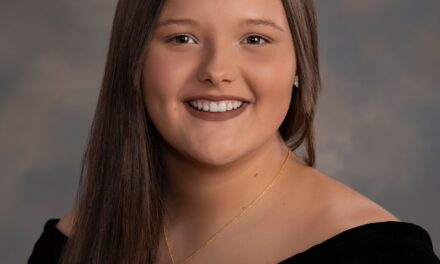 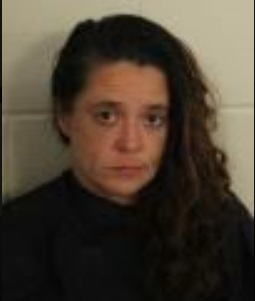