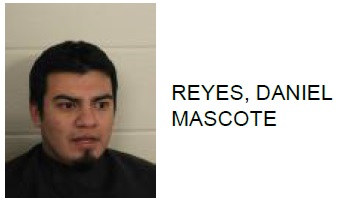 Daniel Mascote Reyes, 22 of Rome, was arrested this week after he was accused of stalking a victim after he was released from jail.

Reports stated that part of Reyes’ bond was that he have no contact with the victim. However,  Reyes is accused of going to the victim’s home numerous times in order to speak with them about rent money and their cellphone.

Reyes is charged with stalking. 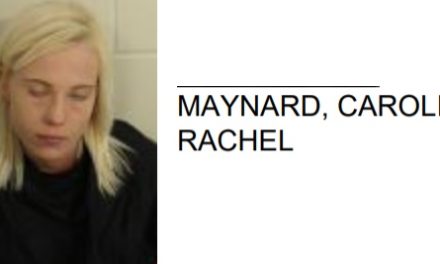 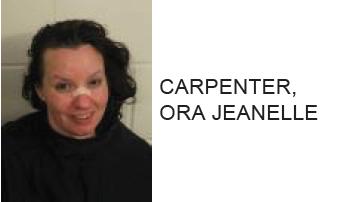