A Chattooga County sheriff’s jail employee has been fired after an investigation revealed him to be a man accused of exposing himself to women from his car.
Trion Police said that a young woman saying a man driving a silver Honda car “exposed himself” while driving down Chestnut St. in Trion. Then, last Thursday,  a 17-year-old Chattooga High School student getting off the school bus on Orchard Hill Rd. in Summerville, reported a similar incident.
An investigation led to more eyewitness accounts, and eventually a license plate number turned up. Chief Kellett said, “When we ran the tag number, it came back to an employee of the sheriff’s department.”
That employee was 23-year-old Brandon Siffles of Summerville, who was fired shortly after his identity was learned as part of an internal.
No charges have been filed, but the sheriff’s department is conducting an official investigation. 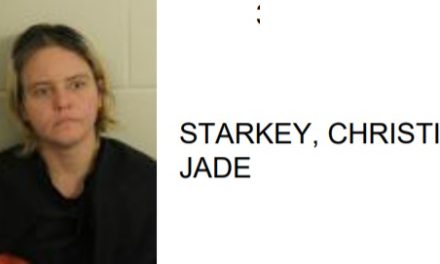 Summerville Woman Jailed for Being Disorderly at Local Hospital 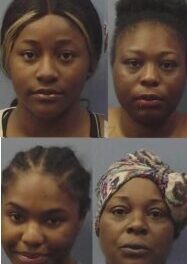 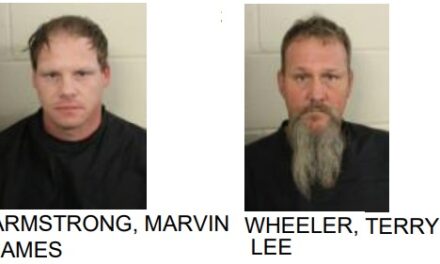