Rome City Commissioners rejected a proposed ordinance Monday that would have created an “open-consumption alcohol district” in downtown.

The ordinance would have allowed for patrons to walk around the city between Broad Street and West Third Street with a cup of alcohol from until 11 pm.  BridgePoint Plaza and the Town Green were also included in the district.

The Alcohol Control Commission sent the proposed ordinance to the commission after studying the impact that it would have had on local businesses.

The final vote was 7-1.  Voting against the district were Commissioners Bill Collins, Evie McNiece, Milton Slack, Bill Irmscher, Craig McDaniel, Jamie Doss and Sundai Stevenson. Commissioner Sue Hamler Lee was out with a broken foot but sent a statement indicating her opposition. 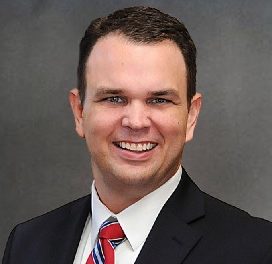 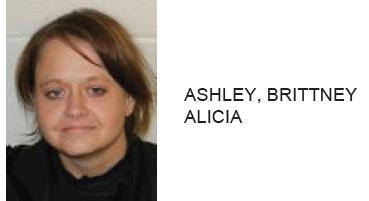 Lindale Woman Arrested After a Series of Confrontations