The former non-profit director received a 20-year sentence, 3 to serve incarcerated and the remainder on probation.

Reports said Roberta Green stole thousands of dollars from Bartow County Health Access Inc. while serving as a fiduciary of the organization. The indictment says Green stole the money by writing dozens of checks from a Century Bank account dating as far back as June 12, 2012.. 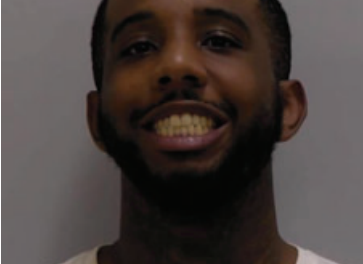 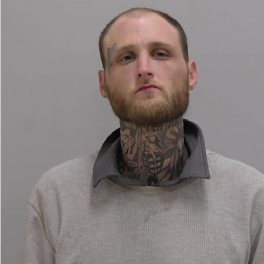