The Summerville City Council leveled a $1000 fine against Ingles Supermarket for selling alcohol to an underage police informant.

The event was a part of a multi-store sting operation in which the Summerville Ingles was the only store to violate the law by selling to an informant.

The manager of the store spoke with the council and informed them that the store has a strict policy that states any employee caught selling alcohol to someone underage will be fired. Consequently, the employee was fired the same day of the operation.

Per alcohol offense policies relatively recently adopted by the city, a motion was made by councilman Money and seconded by councilman Parris to fine Ingles $1000 and note that they had committed their first offense on the matter. None were opposed to the motion. 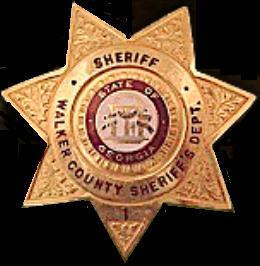