Summerville Sherriff Department responded to a report Tuesday on behalf of the City of Summerville to check on a claim that a local man was stealing water.

Around 10:30 AM, Will Allen, an employee of the Summerville Water Department, met with a deputy at the alleged location where the water was being stolen.

Allen claimed that the water dep. had put a pin style lock on the water cutoff but the water meter reading had gone up over night. Allen said he believes that someone is removing the lock in order to steal water. Reports state that this is the third issue at that address.The water dept. planns to put a master lock on the cutoff and “pull” the meter. 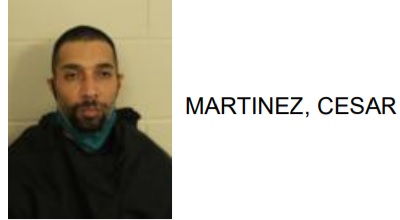