The ordinance is in place to govern demonstrations, rallies, protests, marches, parades, and other types of processions or displays.

According to Mayor Jamie Doss, the changes were requested by the police department.

One of the changes involves the time frame in which applications for assembly permits must be filed.

They still must be filed at least four days before the event.  However, a previous provision stating that applications be filed no more than 30 days in advance has been deleted.

The modifications were approved unanimously. 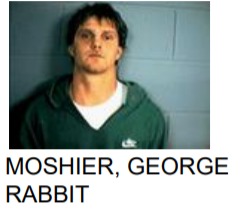 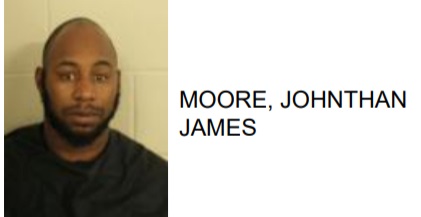