Reports Of Phone Scam From A 571 Area Code 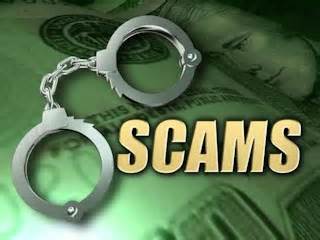 A Cherokee County resident recently reported to WEIS Radio News that they had received a call from someone saying that could provide them with a “Government Grant”, and before it got to the point where the caller could hit them up for money, and/or any type of private or personal information – the scammer got an earful followed by a hang up.

We did a little on-line research on the number that our local resident provided – which was coming from a (571) area code which strangely enough is in Virginia and quickly found that multiple complaints had been filed regarding that very number. In some cases the caller using that number states that a civil case has been filed against the person they’ve contacted and demands $2,000 to drop the suit; in other cases the caller just harasses the victim and so on.

In this day and age it’s often easier to ignore any number you don’t recognize and simply let it go to voice mail.

You can then quickly and easily sort it out from there, having no contact with telemarketers or con artists. 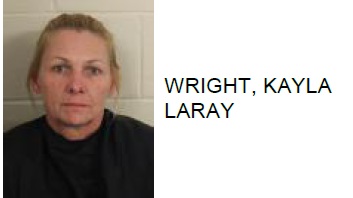 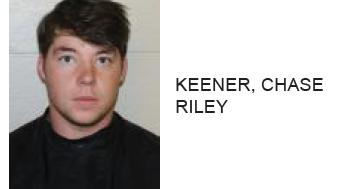