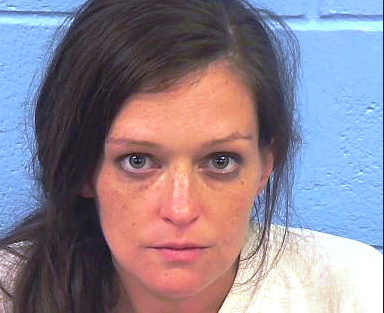 A 27 year old Ohatchee woman who was initially arrested on traffic charges was eventually charged with the chemical endangerment of a child after admitting to law enforcement that she had been using multiple drugs while pregnant.  After initially admitting to using heroin while six months pregnant – Haley Michell Fischetti later told authorities she’d used methamphetamine, Norco, Roxy, and Suboxone as well; she tested positive for Suboxone, amphetamine and methamphetamine.

Fischetti is currently being held in the Etowah County Detention Center on a cash bond set at $10,000.

As a condition of that bond she must successfully complete a drug treatment program – and will be supervised by Etowah Community Corrections upon release.  She also faces charges by Sardis Police and a Hold has been placed against her by Jefferson County. 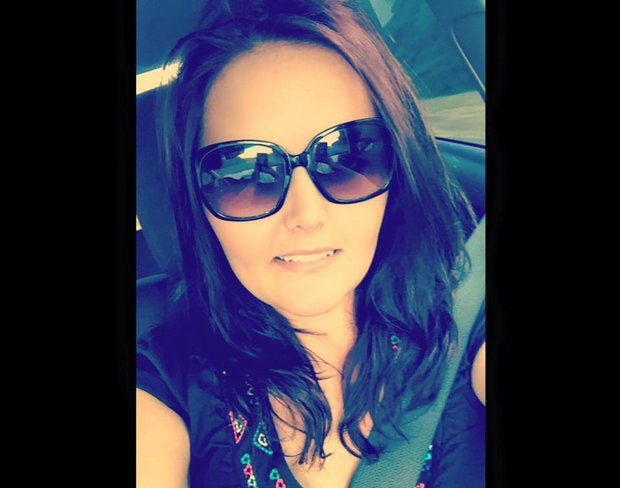 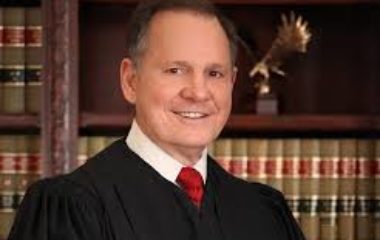 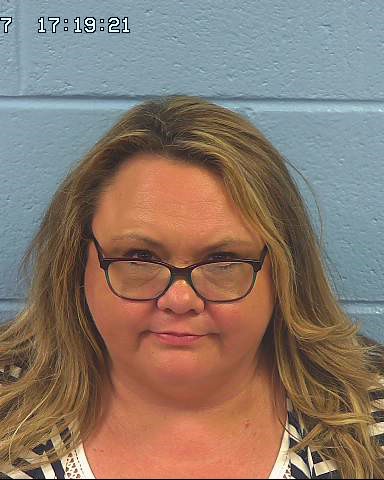