The suspect in a local hit-and-run incident at Mcdonald’s Restaurant in Summerville fled the scene before being identified last week.

Reports say that around 6 pm last tuesday, an officer was dispatched to Mcdonald’s in response to an alleged hit-and-run.
Vanessa Maddux told police that she was traveling south on hwy 27 and was hit in the rear by a car while waiting to turn into Mcdonald’s.

Maddux believes that the vehicle was also planning on going to Mcdonald’s but was simply traveling to fast and unable to stop.

The suspect was described as an elderly white man with glasses. Maddux claims that he motioned for her to pull over but sped off as soon as she did.

Local police posted a lookout for the vehicle but it was not seen again.

An investigator with the local police has been assigned to the case. 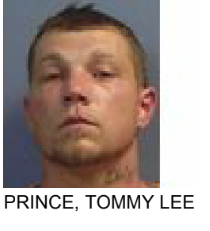 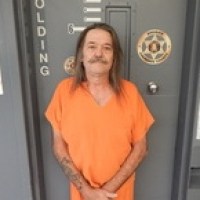